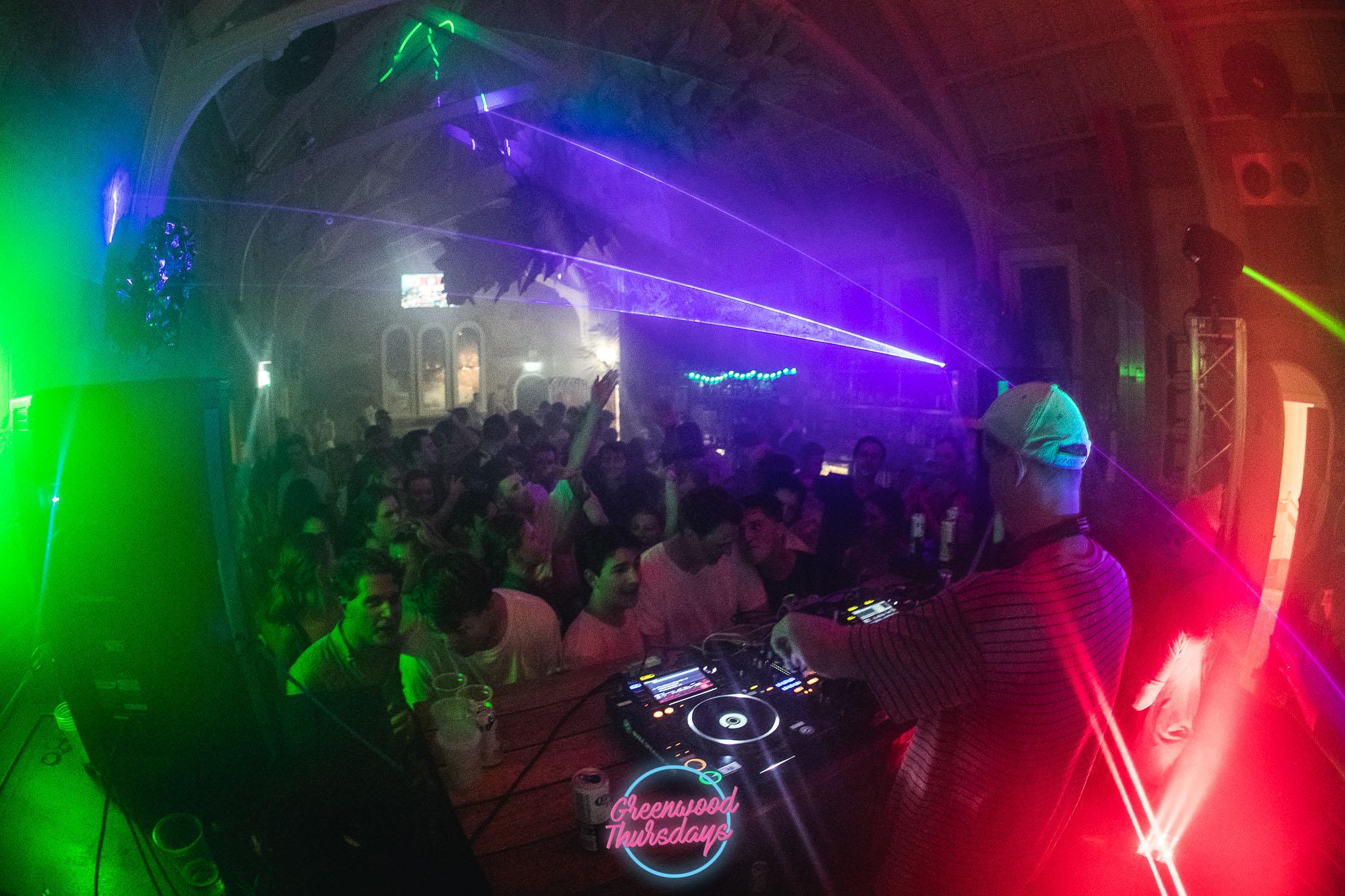 From dirty bass beats to breezy disco-pop, Cut Snake is the sound of good times with good sorts. Frequently pushing that sensual sweet-spot between genres, Snake’s rough and ready party vibes come out of the studio with slick sonic edges, holding their own just as well at banging peak-time as at a lazy afternoon poolside sesh. The only guidelines you need for these tunas come straight from the slinker’s mouth: “best enjoyed with a beer in hand and loud speakers”.\

Having spent the first decade of his career as a pro surfer, Cut Snake’s Leigh ‘Sedz’ Sedley got into dance music while touring the world for surf contests, inspired by the underground scenes in each country he visited. The career transition from beach to beats was remarkably smooth. Whilst waiting for waves he fine-tuned his production skills from beachfront bungalows, giving his music its unique taste: fresh as, and just a little salty. “I like spending time in my little studio,” Sedz reflects, “but my favourite thing to do is take my Winnebago down the beach and write tunes on the roof with a mad view.”

Though he was raised on Australia’s Gold Coast, Sedz has based himself out of the States for almost a decade, using the west coast as springboard for national and international tours whilst ticking some of its most epic events off the bucket list including Electric Daisy Carnival and Coachella.  You can take the boy out of Oz but you can’t take the aussie out of the boy: ten years deep into an international career and Sedz is still ‘yiewin’ with the best of them – just check out his killer podcast, featuring guest mixes from talented music mates like Weiss, Eli Brown and Justin Jay.

Though Cut Snake was originally a duo between Sedz and childhood friend Paul ‘Fish’ Fisher, in 2018 Fisher amicably split from the outfit to pursue a solo career, and Cut Snake became a one-man-band. Sedz is candid about missing his buddy on the road, but when it comes to the beats his focus is sharper than ever, and the Snake sound, already deliciously diverse, remains largely unchanged.

As it always has been, the key is to give maximum vibes and minimum fucks. With a cranking new EP out via Sweat it Out, including a collab with Sydney stalwarts Yolanda Be Cool, there’s never been a better time to jump on board.

As for what’s next, the future is fluid. “I’m just going with the flow at the moment; we’ll see how shit pans out!”

As Sedz would say: sit back, crack a tinnie, and get stuck into Cut Snake.

Getting your ATAR is definitely an excuse to party - whether its celebrating because its good or dancing the night away because its not so good. Either way exams are done, your results come out and we are well into summer.
This is the final party of 2018, so dont miss out!

With HSC Ya Later full well before 9pm, we recommend getting in early for this!

Special Guest CUT SNAKE - We cant wait for Sedz to thrown down in the Chapel!

Be There, See You December 13