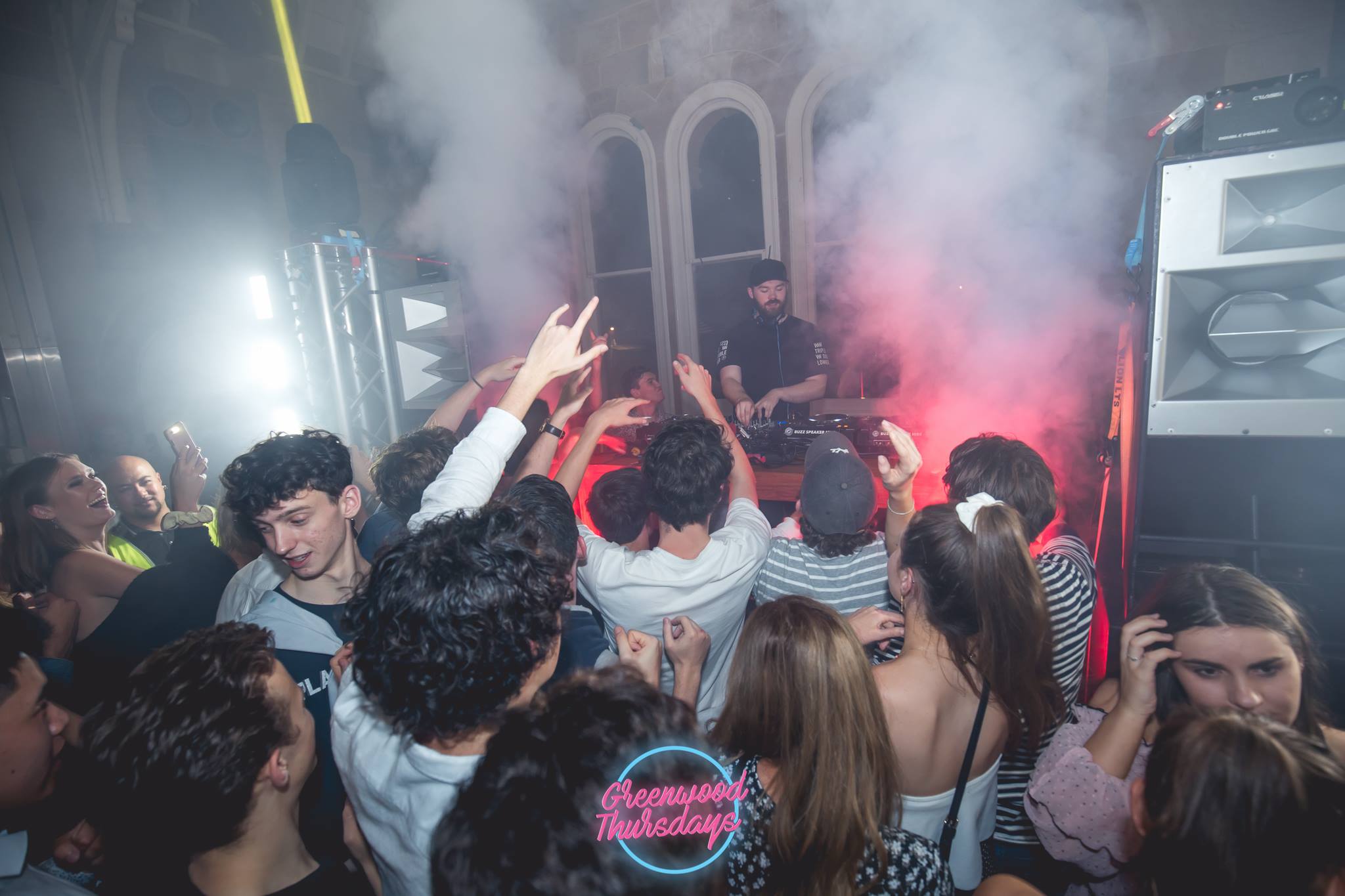 Dom Dolla at the 2018 Greenwood Thursdays HSC Ya Later Party at the Greenwood Hotel in North Sydney.

2019 is Dom Dolla’s break-out year, named as one of this year’s ‘rising stars’ by Pete Tong and featured on Billboard Dance as ‘one to watch’ following the release of his Beatport #1 single ‘Take it’ - a hypnotic dance floor anthem, amassing 22 million streams with support from house music elite Chris Lake, Sonny Fodera, and Duke Dumont.

Descending from Melbourne, Australia, Dom’s soulful hooks and Jackin-house drums have seen him sell out a spate of headline Australian shows, tour the U.S. with notable performances at The DoLaB/Coachella, Miami Music Week, and Electric Daisy Carnival, whilst preparing for his U.K. and European debut this summer.

You Spoke, We Listened - HSC YA LATER ROUND 2 November 15th

The Rock Bottom Lads are launching their brand, which will be one to watch with some seriously cool parties coming your way. They'll be doing their thing in the Lounge all night on the 15th!


HSC YA LATEERRR. This is the OFFICIAL HSC AFTER PARTY! Back for our 6th Year!

We thought long and hard about this again, so F&%k the cover charge, you’ve already spent enough at the school canteen. FREE ENTRY!

Greenwood Thursdays Membership gets you express entry with 4 mates, $6 drinks all night, 2 for 1 Pizzas and other perks!!
Inbox us for details if dont already have that magical pink card! (Its free)