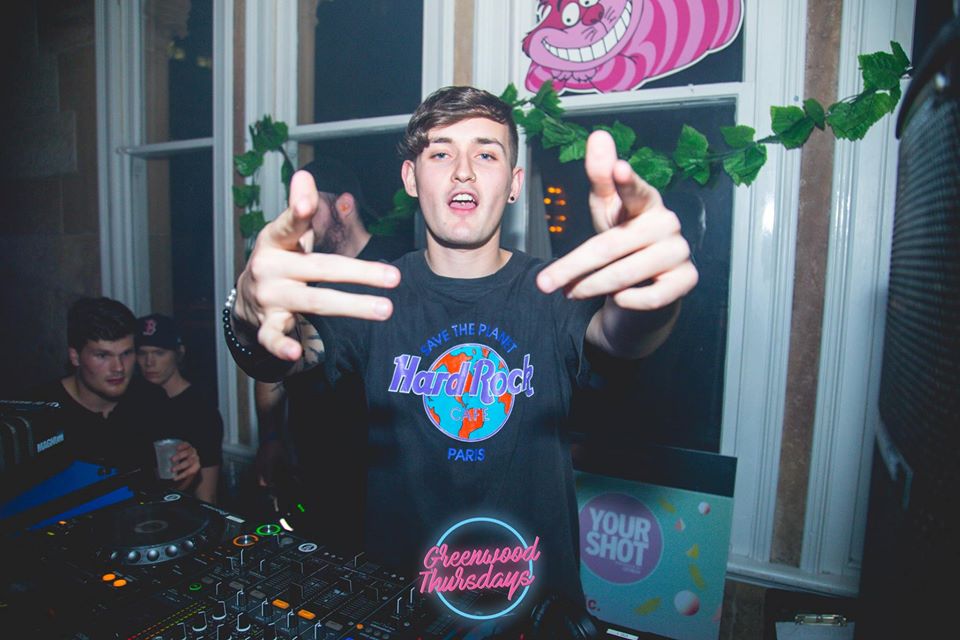 JDG DJ Set at Greenwood Thursdays in North Sydney at the Greenwood Hotel.

Australia has been set ablaze with the delivery of a musical prodigy rocking his rhythmic basslines together with eclectic house madness –his name is JDG.

Keeping his tap on the sound from studio to the stage, JDG can only claim the smooth road ahead with his musical pride expanding lavishly with an epic array of tracks to be added to his already impressive catalogue which includes tracks such as "Kolkata'' together with KSHMR & Mariana Bo released on Spinnin Records.

The infamous "Mumbai" with Samual James which caused major damage on all platforms, & fan favourites "Crusader" & "Six Deep”..Enjoy the ride!

Thursday May 18 we are turning Greenwood into a scene from Alice in Wonderland!

Joining us is Melbourne Legend JDG! The Chapel is going to be something else come this party

Our Easter Thursday Party Hit Capacity just after 10pm, so you wont want to miss Round 2!!!