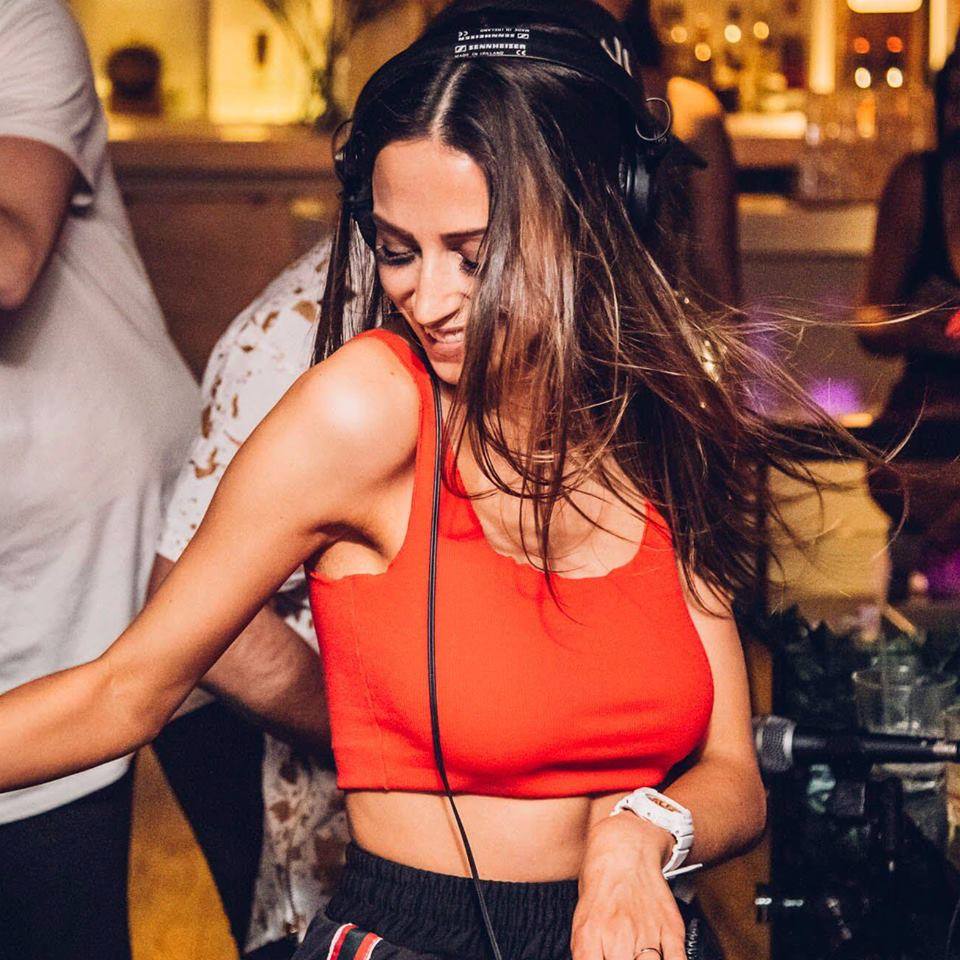 JESABEL has accomplished more in her six year journey as a DJ, television presenter and radio host than most anticipate throughout their entire career; but the twenty-six year old entrepreneur and social influencer is only just getting started. Signing a management and agency deal with iconic dance music label Ministry of Sound Australia in 2015, JESABEL has gone from strength to strength since pioneering herself as one of Australia’s go-to DJs for the hottest nightclubs and social events nationwide. Securing the spot as Australia’s first female DJ to mix a Ministry of Sound compilation CD, JESABEL’s technical skill as a DJ is evident and respected by her peers and the electronic music industry alike.

JESABEL holds down Sydney’s most envied nightclub residencies at Sydney’s Marquee, Ministry of Sound Club and The Argyle, bringing her music and her brand to the premium venues with a solid and loyal following of fans behind her. Over the years JESABEL has travelled extensively throughout Australia, South East Asia and New Zealand playing noteworthy venues such as Marquee Singapore, Omnia Bali and It’s The Ship – Singapore’s biggest cruise ship festival. She has supported industry-greats such as Ed Sheeran, Martin Garrix, Steve Aoki, Bliss N Eso, Showtek and Sander Van Doorn as well as cutting her teeth and making her mark on the Australian festival circuit at iconic music festivals Stereosonic and Future Music.

Now being represented by Australia’s biggest electronic dance music agency, Lucky Entertainment, she is honing in on her brand and understands the importance of aligning herself with the right partners. JESABEL has worked with big players in fashion, entertainment and travel including Cotton On, Nespresso, Nasty Gal, Revlon, Mecca, Sephora and Alice McCALL as a brand ambassador, MTV as a television host and featured personality for MTV’s ‘It Girls’ series, Nova, Channel 9 and Channel 10 as their official DJ for multiple events and launching the opulent Sofitel Wellington as a special guest and entertainer for the 5 star property. JESABEL has also hosted her own radio show weekly on iHeart Radio’s iHeart Dance station interviewing some enormous electronic talent including the legendary Pete Tong on his world renowned ‘Ibiza Classics’ orchestral tour.

JESABEL’s alignment with brands doesn’t end there; she continuously supports, promotes and works closely with a number of charitable organisations such as the Listen Up Group for suicide prevention, Brain Beats with Carrie Bickmore as the official DJ and the Sydney Dogs and Cats Home. JESABEL hopes to bring positive change through awareness of her favourite local charities via her social channels.

Settling into the studio JESABEL is working on her first run of music set for release in 2020.

What better way to end the Australia Day weekend than at the Crowie with our Rooftop Sessions! We have got Jesabel& plenty more acts for you from 4pm!

Come down earlier and enjoy the Top 100 Live on the Rooftop! Will your favourite win #1?