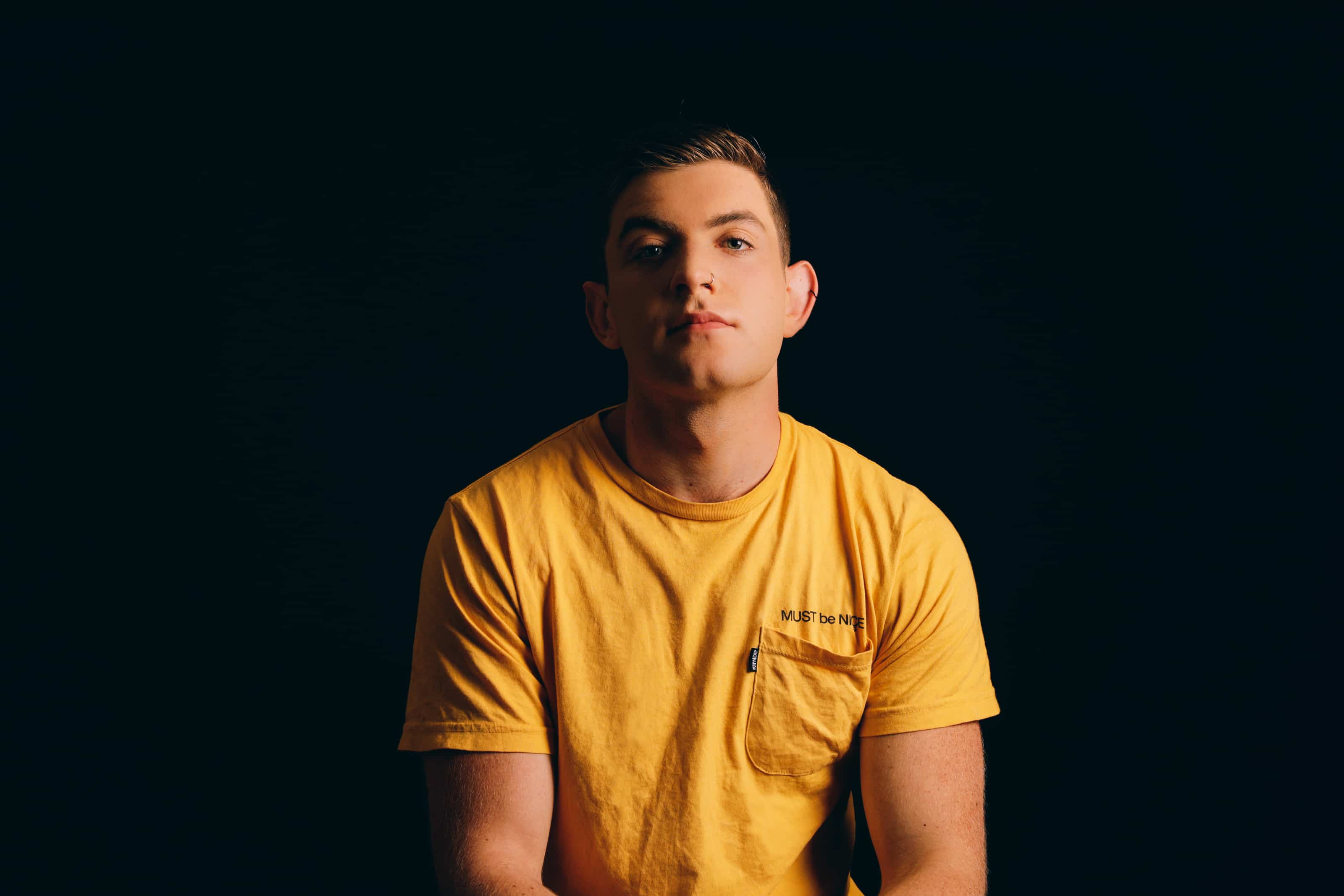 Innovative Australian DJ and music producer Jesse Bloch has made himself known with his hype-inducing social media presence and his prodigious online music collection.

With his extensively known remixes and originals, Jesse has secured himself as one of the country’s most prolific exports to date, boasting over 100 million plays on his online library, main stage festival plays, as well as podcast support from industry heavyweights.

His Toto’s ‘Africa’ and High School Musical ‘Breaking Free’ remixes owning viral attention across the globe, exceeding the plays of the original artists tracks on YouTube.

Stacking EDM’s forefront credentials behind the decks, there is no doubt Jesse’s distinct genre-shifting style is in high regard amongst industry and dance floor devotees alike.

With releases on TMRW, Central Station Records & Universal Music its clear why this Australia born artist is at the top of his game.

Jesse reels in natural abilities from his childhood, creating certified stompers such as his remake of ‘Heaven’ that has clocked up millions of streams online.

As well as solidifying himself as top remixer for fellow comrades Mash’d N Kutcher’s ‘Need Me’ becoming their most streamed release on Spotify.

His past tour schedule has included Europe and the UK, with an added iconic spot at the renowned 2017 Creamfields Festival supporting Chainsmokers, Deadmau5, Tiesto, Martin Garrix & more.

In Australia he has headlined the Goodlife Festival tour, thrown down at Snowtunes, the famous Candy Shop Mansion Party and many other prestige festivals, supporting Australian compadres Timmy Trumpet, Will Sparks and more.

As Jesse continues to flirt with high volume creative output in the studio and on stage, Jesse’s career-defining success has placed him as one of the Australia’s most in demand artists.

Two levels of good times! Down for the hottest Dance Music or Up for old school Hip Hop and RnB?

Get down harbourside with Sydney’s hottest local headliners pumping out your favourite dance music tunes until the early hours of 2020.

UP FOR OLD SCHOOL: RED ROOM
Red Room is home to Sydney’s best in old school Hip Hop and RnB. Party into 2020 with the best tunes for bumpin’ and grindin’.

More details soon to be released.

THE PARTY VIP PACKAGE – $99
Includes a 3 hour beverage package and canapes. Exclusive entry from 6pm to kick off the New Year’s Eve party.