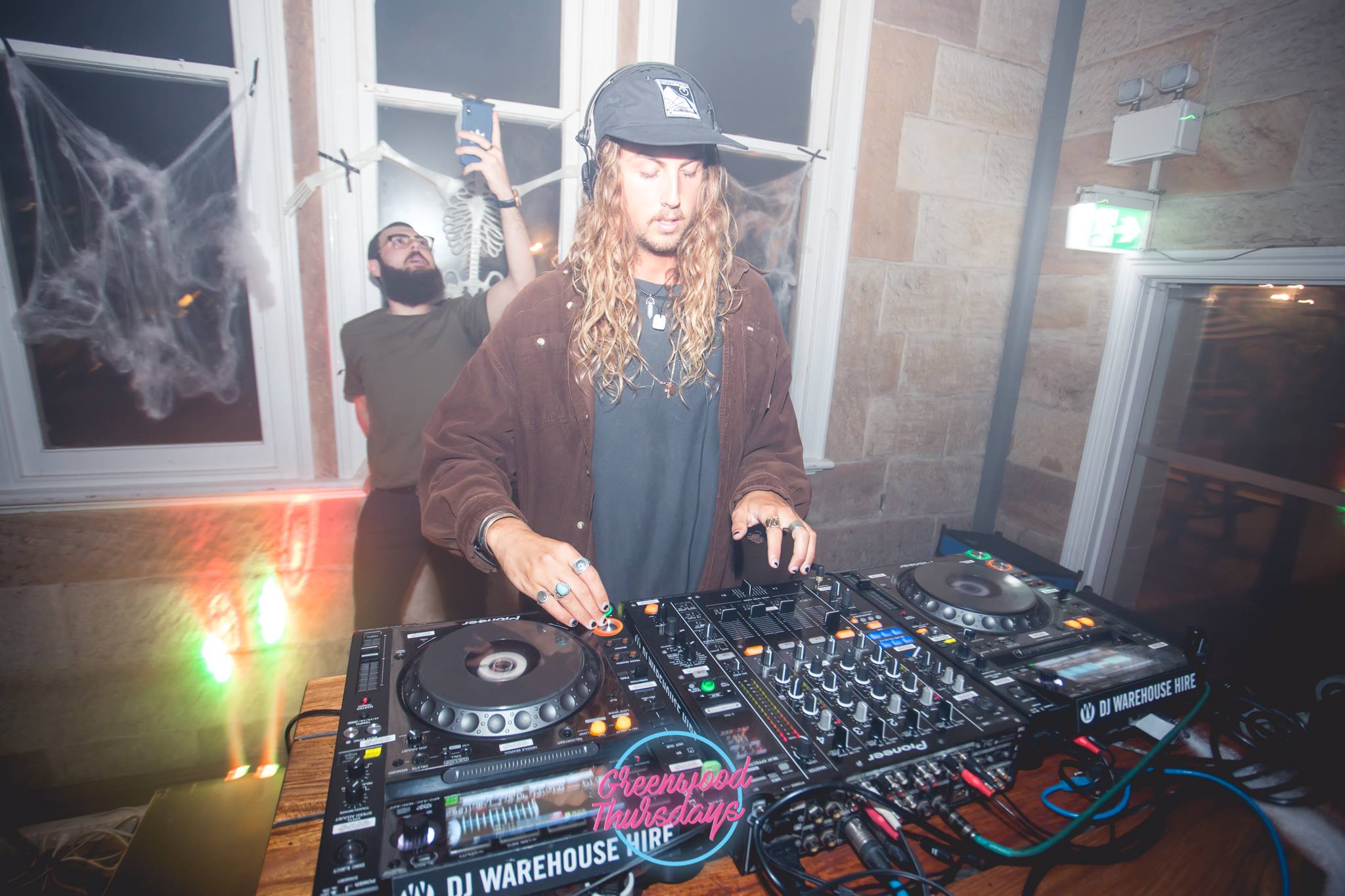 Whether it be in the studio or in a dark sweaty corner on the dance floor, Jordan Burns is encapsulating everything house music. In the shadows of the industry’s prime in AC Slater, Chris Lorenzo, Aston Shuffle and more, it’s those grimey bass heavy sounds that keeps you coming back for more, and is quickly becoming the ‘Jordan Burns’ signature sound.

Jordan took to the studio before anything else, ensuring his sound was finely tuned from day dot, and on his 21st birthday he signed his debut EP 'Ill Follow' to Sony Music Australia. His remix for MITS & Marcus Santoro took ‘You & I’ a notch higher making a ripple in ears globally- essentially starting on Tiesto’s Club Life. Some of his most recent works has seen Original releases on AIA’s Deep Sounds ‘Champagne’ & ‘Glimpse’ and Onelove’s Clublove imprint ‘Bring That’ & ‘Head In The Clouds’ . He also was asked to remix Peking Duk’s smash hit ‘Say My Name’ which gained 100k + plays on soundcloud and once again projected his profile into the spotlight.
Across Brisbane, Jordan has been welcomed on support for LDRU, Motez, The Aston Shuffle, Peking Duk, while being booked for warm up slots for Chris Lorenzo, Skream, Dusky, Julio Bashmore, MK, Nora En Pure, AC Slater, Doorly, Sasha, Tchami and local ambassadors Benson, Touch Sensitive, and Thomas Jack. This buzzed recruit holds a solid residency at The Met, while fellow club hubs have warmed to his musical presence at Anyway, Academy, Chinese Laundry, & Melbourne’s longest running house-avid institution Revolver, and to round off a already substantial career in a short time, Jordan was also lucky enough to score a spot on the National Listen Out 2015 Line up as his debut National tour!

Expect all things spooky, crazy and scary on October 25!
Random Door Prizes will be given to those who get around the theme… No you dont have to dress up but its Halloween so you are crazy if you dont! This will hit capacity!!!
Stoked to have Jordan Burns on headline duties from Queensland!

FREE ENTRY, ALL NIGHT
Greenwood Thursdays Membership gets you express entry with 4 mates, $6 drinks all night, 2 for 1 Pizzas and other perks!!
Inbox us for details if dont already have that magical pink card! (Its free)

Once again there will be over the top theming and some really cool halloween style production !!
Plenty of Giveaways on the Way For This Party as well as Your Favourite Local Greenwood DJS!