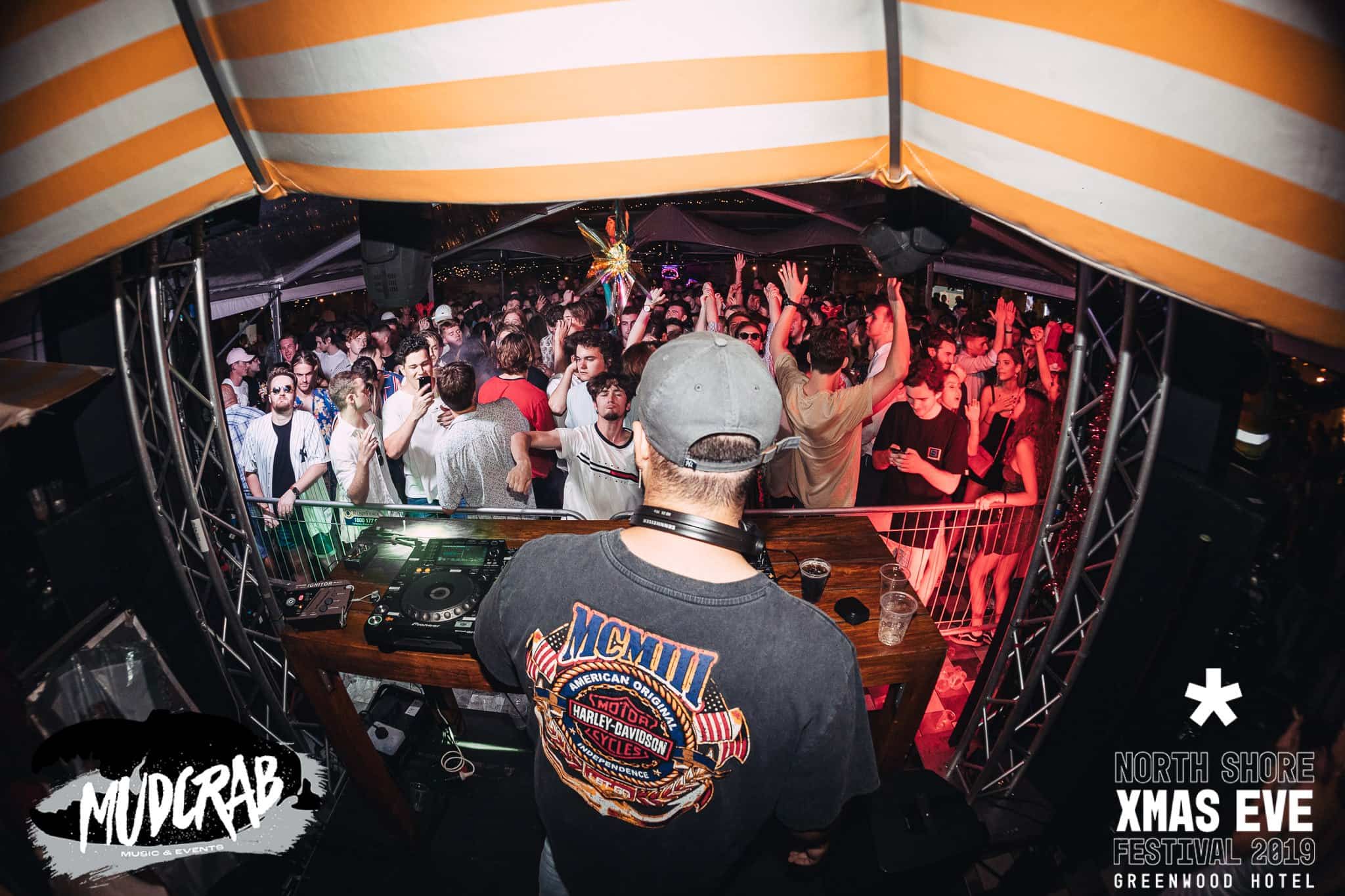 Combine an eye for detail and perfection, an uncompromising work ethic, and a rich understanding of the values of house music, and the foundations of Kormak begin to take shape.

Kormak’s signature brand of house blurs the lines between classic and modern interpretations of the genre, and as a result has found homes among and impressive list of labels, including DFTD, Glasgow Underground, D-Vine Sounds, Loulou Records and more.

Kormak’s sound has quickly outgrown his Sydney roots, making a bold arrival on the European circuit. Releasing with the seminal Defected Records (DFTD), Kormak’s ‘Love On Line’ was an iconic record for the 2019 summer season. The track reached #15 on the Beatport Overall Charts, clocked an eye watering 1 million combined streams, and was championed by icons of the scene including Claptone, Patrick Topping, Marco Carola, Sam Divine and Simon Dunmore.

BBC Radio One support followed in abundance from Pete Tong, Annie Mac & Danny Howard, as well as fellow host Mistajam going as far as labelling the track a ‘future classic’. The success of ‘Love On The Line’ also prompted an invitation to perform at Defected Croatia, Cafe Mambo and Eden Ibiza at Defected’s weekly club night.

With multiple national and international tours under his belt, a growing list of a high profile supports, and a folder of unreleased gems bulging at the seams, to say that the future is looking bright for Kormak may be the biggest understatement in dance music.

Day Party into The Night.