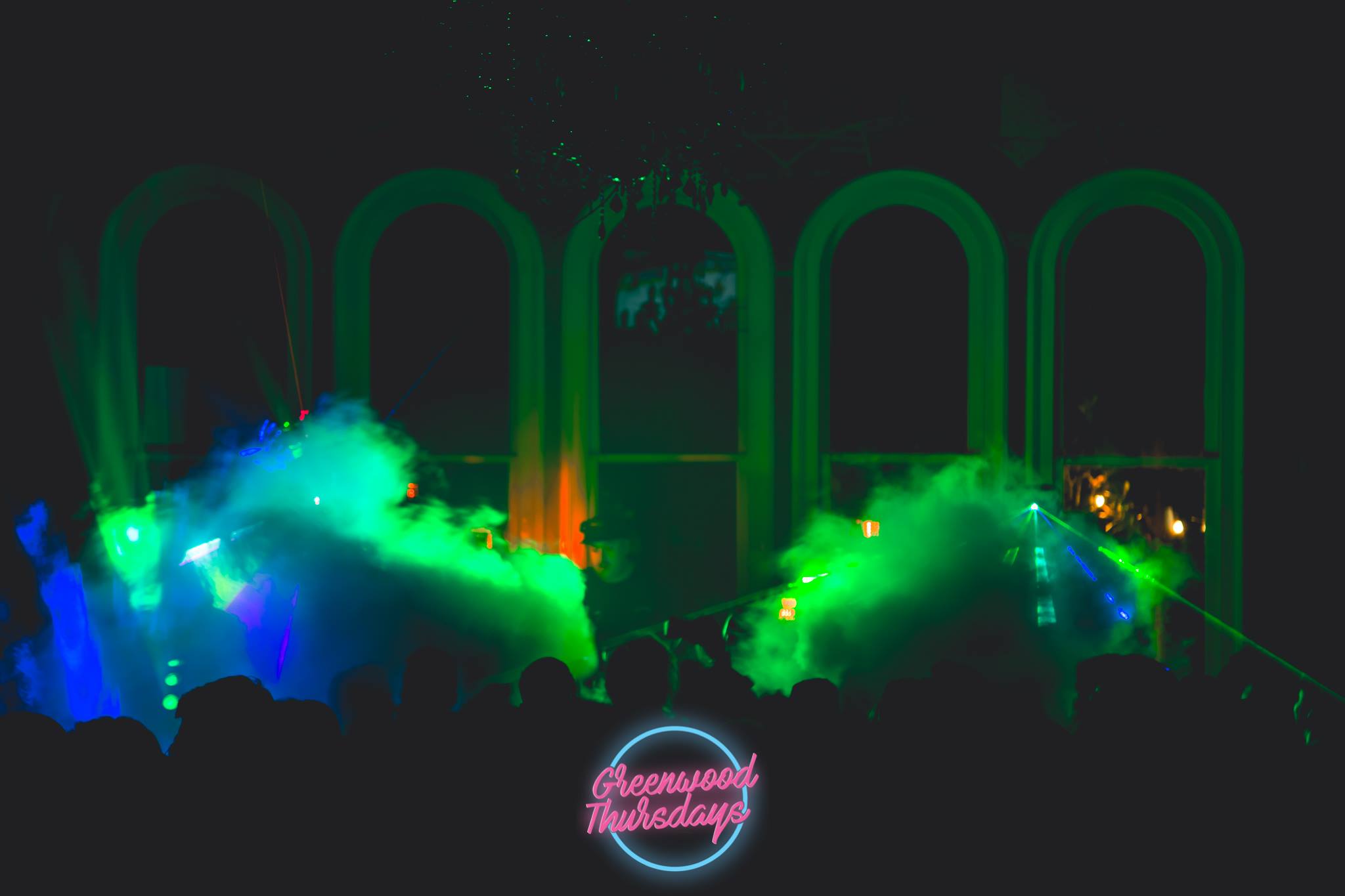 LO99 DJ Set at Greenwood Thursdays in North Sydney at the Greenwood Hotel.

Tapped by some of the world’s most sought after labels and spun by dance music’s top tastemakers, make no mistake… LO’99 is doing Australia proud!

This Sydney producer makes tracks that blur the lines between house, tech-house, bass-house and breaks; his production usually always packing a heady bassline and sometimes contain a little 2-step or garage influence. And why not we say!! Dance music’s elite are getting behind his vision with LO having secured releases on cult labels like Night Bass, Bunny Tiger, Confession, Club Sweat, This Ain’t Bristol & his very own Medium Rare Recordings. He’s also been called upon to remix some of the greats like Röyksopp, Kaskade, Moby, Peking Duk, AlunaGeorge & more.

LO’99 has clocked up four Beatport #1s, had his tunes spun on Triple J, BBC Radio 1, 1xtra and had adds to many amazing playlists. His debut single Take Me Back hit #5 on the UK club charts, while his runaway hit ‘Make Me Feel’, the following single ‘Fallen’ and his ‘From The Start’ single feat. Elizabeth Rose all became #1 club records on the Australian ARIA charts. In 2018 we saw LO really get down to ‘Bizness’ releasing his club hit of the same name and performing at Splendour In The Grass, EDC Las Vegas, on the main stage of Falls Festival in Lorne, as well as his own secret location shows around Australia. A busy year, he also released his official remix of Fatboy Slim’s Star 69 and wrapped up a 24 date ‘Red Alert Tour’ around Australia, New Zealand, United States & Canada.

In early 2019 LO hit #1 with his single ‘Sometime’ feat. Owl Eyes then again with ’Stay High’ to round off year with both his Red Alert 2.0 & Satellites tours in between. His February 2020 two tracker release with Thunderloop & Hans Zipper is still the rounds all over the world while everyone waits with anticipation for his upcoming collaborations with Taiki Nulight, Dr Fresh, Tough Love and his next solo single Acid Worldwide!

Cracking tunes, 1500 familiar faces, cheap drinks, free entry and vibes.
2017 was big but 2018 is going to be something else

It would be un-australian not to throw an absolute romper to begin the bender that is Australia Day Weekend.

To make this next level we are bringing in King LO'99. He's just gone No1 and is about to release his remix for Fatboy Slim, so you know, it'll be rather juicy.

With our Cut Snake show full well before 10.30pm, we recommend getting in early for this!