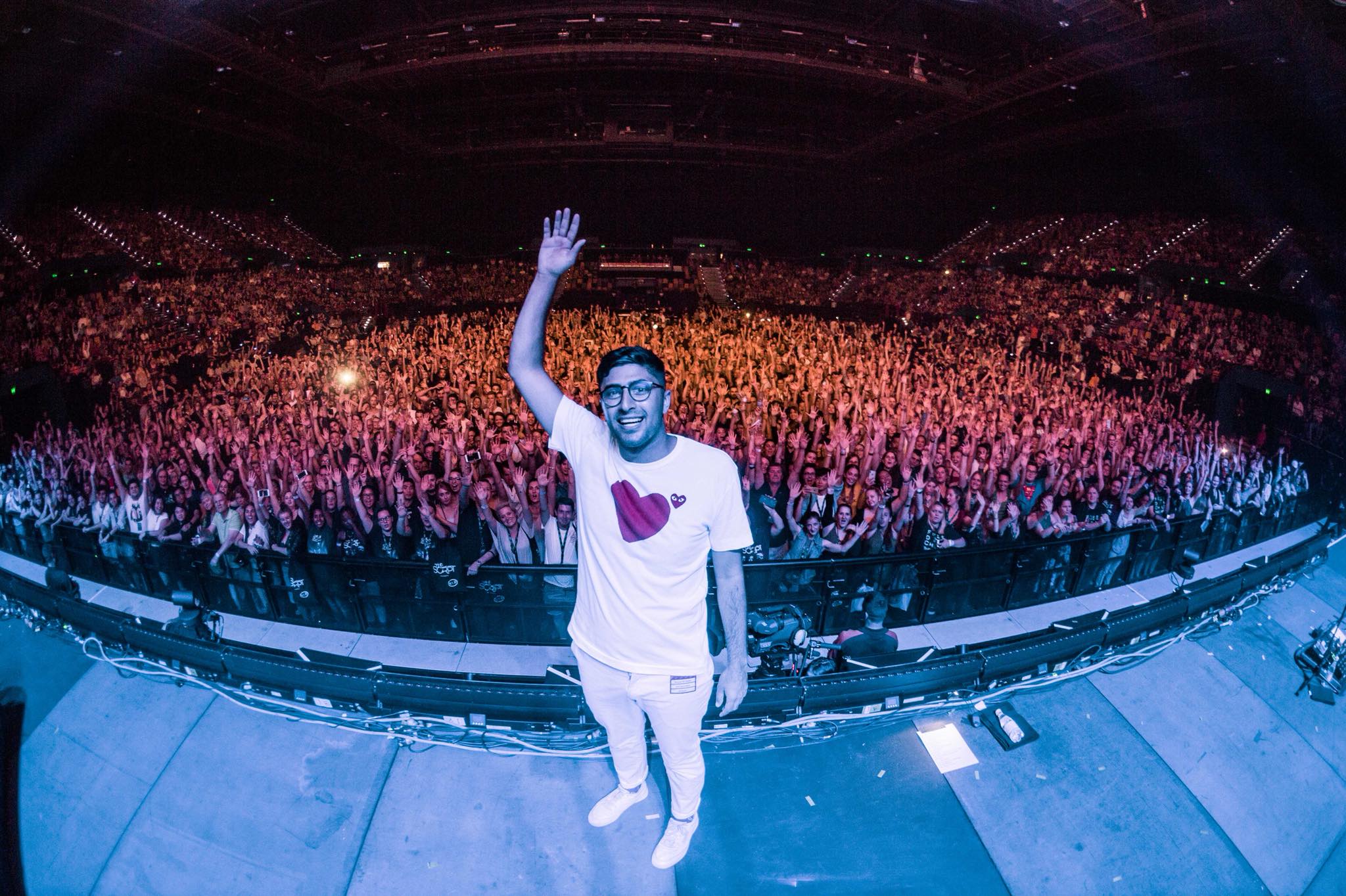 Rojdar DJ Set at the Helm Nightclub in Mooloolaba on the Sunshine Coast.

At the young age of 19, Rojdar has started to make a serious mark on the scene. Taking crowds by Storm with his wowing live performances, which consist of Commercial music mixed with classic club anthems!

Having worked his way up the ranks playing side room gigs at underage events in 2012 to playing main stage at Good Life Music Festival in 2014 & Touring nationally in 2015, sharing the same stage as the likes of Macklemore & Ryan Lewis, Deadmau5, Hardwell, Knife party and Martin Garrix to name a few.

Rojdar has now gotten to the point where he is now performing on bigger stages and in front of more people then most seasoned professionals. Another national tour, a stack of major festival appearances and even more tunes to be released means it’s going to be nothing short of an epic ride for Rojdar over the coming months.