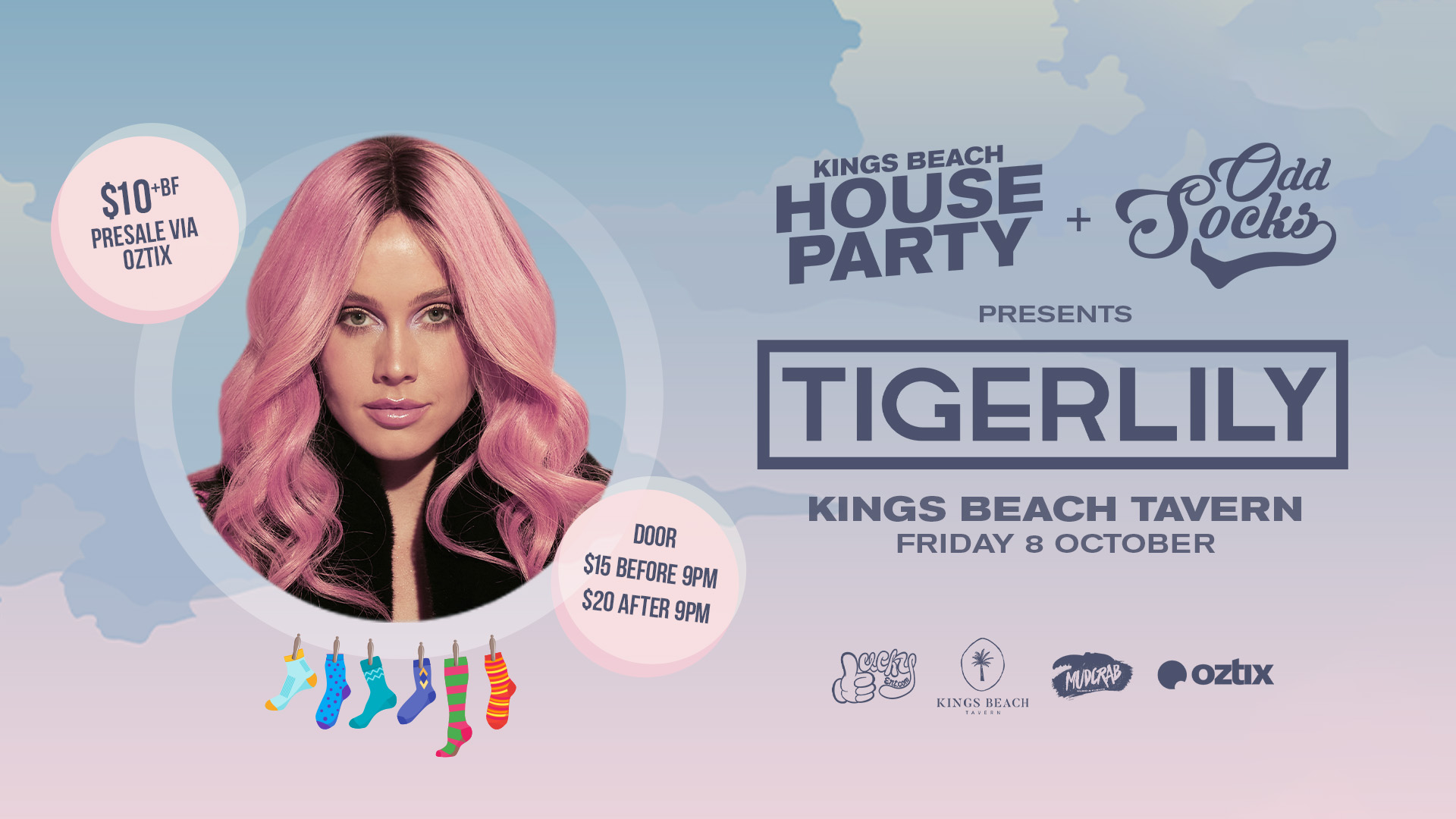 Voted Australia’s #1 Female DJ three years in a row, she's one of the most in-demand producers right now. Playing some of the most esteemed clubs in the world from Las Vegas’ Hakkasan and LA’s Create Nightclub to Seoul’s Club Octagon and Washington D.C’s Echostage, she’s also graced the stage of the world’s biggest festivals including Lollapalooza, Ultra Music Festival and Tomorrowland.

Never one to stay in the same lane, she’s pushed herself forward with diverse sounds that often traverse boundary-breaking electro and feel-good pop. Having taken a backseat from touring last year, 2020 was the year of music for Tigerlily. The year saw her rollout a colourful collection of music, adding 6 new tracks to her discography.

With the world at her feet and #TeamTiger at her back, Tigerlily has proven herself as one of the powerhouses of the Australian music industry, creating a global social movement of music, happiness and positivity that is felt all the world over.

Don't miss your chance to catch Tigerlily on the Sunshine Coast for a massive party. Presale tickets are limited and available now!

Let us know how we can help!

Fields marked with an asterisk (*) are required.
Thank you! Your submission has been received!
Oops! Something went wrong while submitting the form.