A prominent name in Sydney’s music industry with a consistently booked out calendar, A-Shuffle has had a quick rise into the club scene and a lasting impact on his many followers. His unparalleled mixing skills and ability to engage a crowd, paired with his infectious energy and genuine love for music makes every A-Shuffle set one hell of a party! With residencies in some of Sydney’s biggest nightclubs such as The Ivy, The Scary Canary, Cargo Bar, Rock Lily, Crows Nest Hotel and El Topo Basement, just to name a few, wherever A-Shuffle goes, a dance floor fills. Expect to hear his trademark blend of electronic dance music, commercial licks, Hip Hop and RnB anthems and nostalgic throwbacks in a set that is both fresh and distinctly his own. 2020 has seen him step up and make his mark in the charts with his first official release landing in Australia’s Aria Club Chart and staying strong in a top 20 position for over four consecutive weeks. With multiple releases lined up for 2020 and bigger stages on the horizon, A-Shuffle is a name that you won't soon forget. 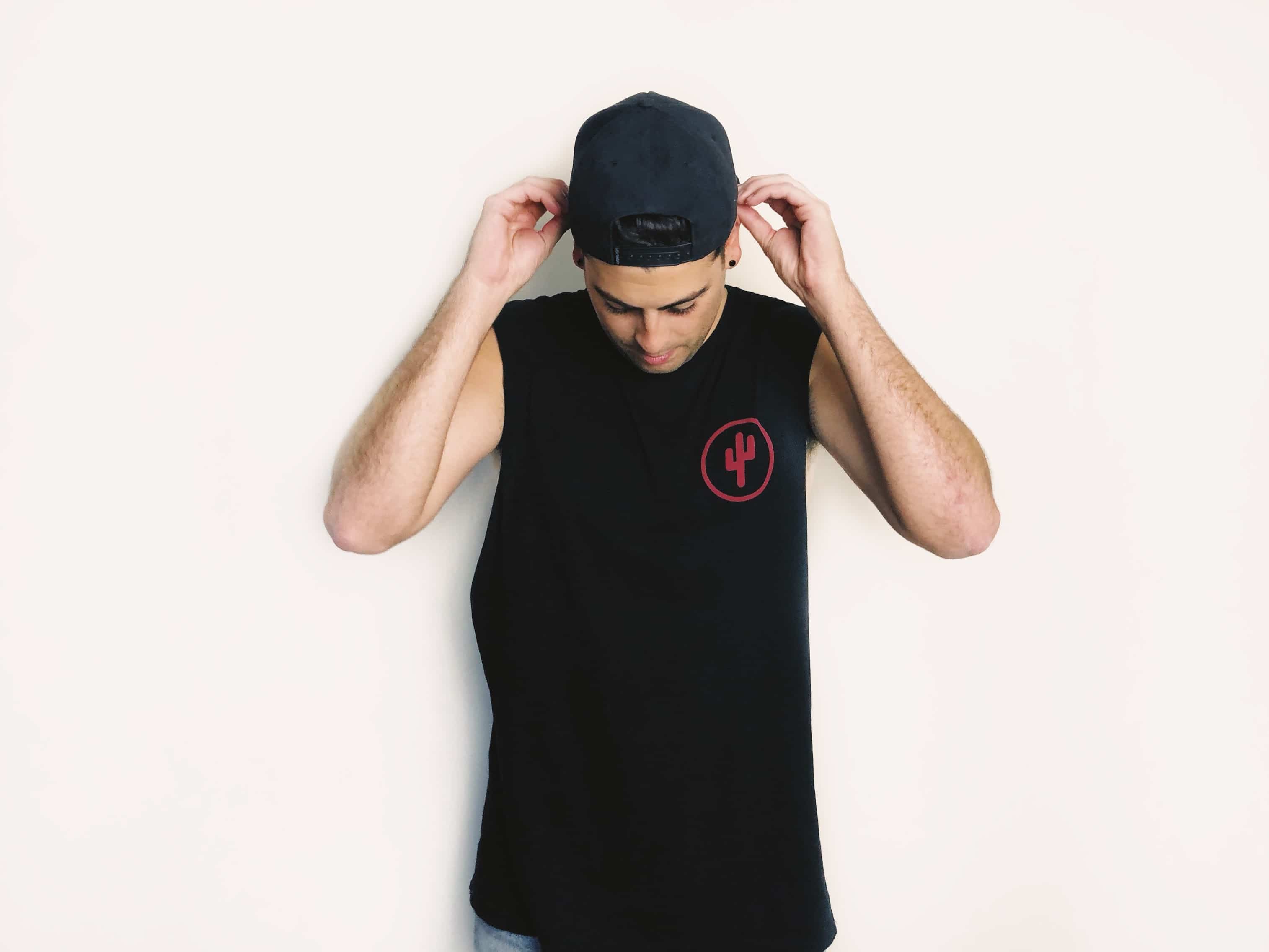 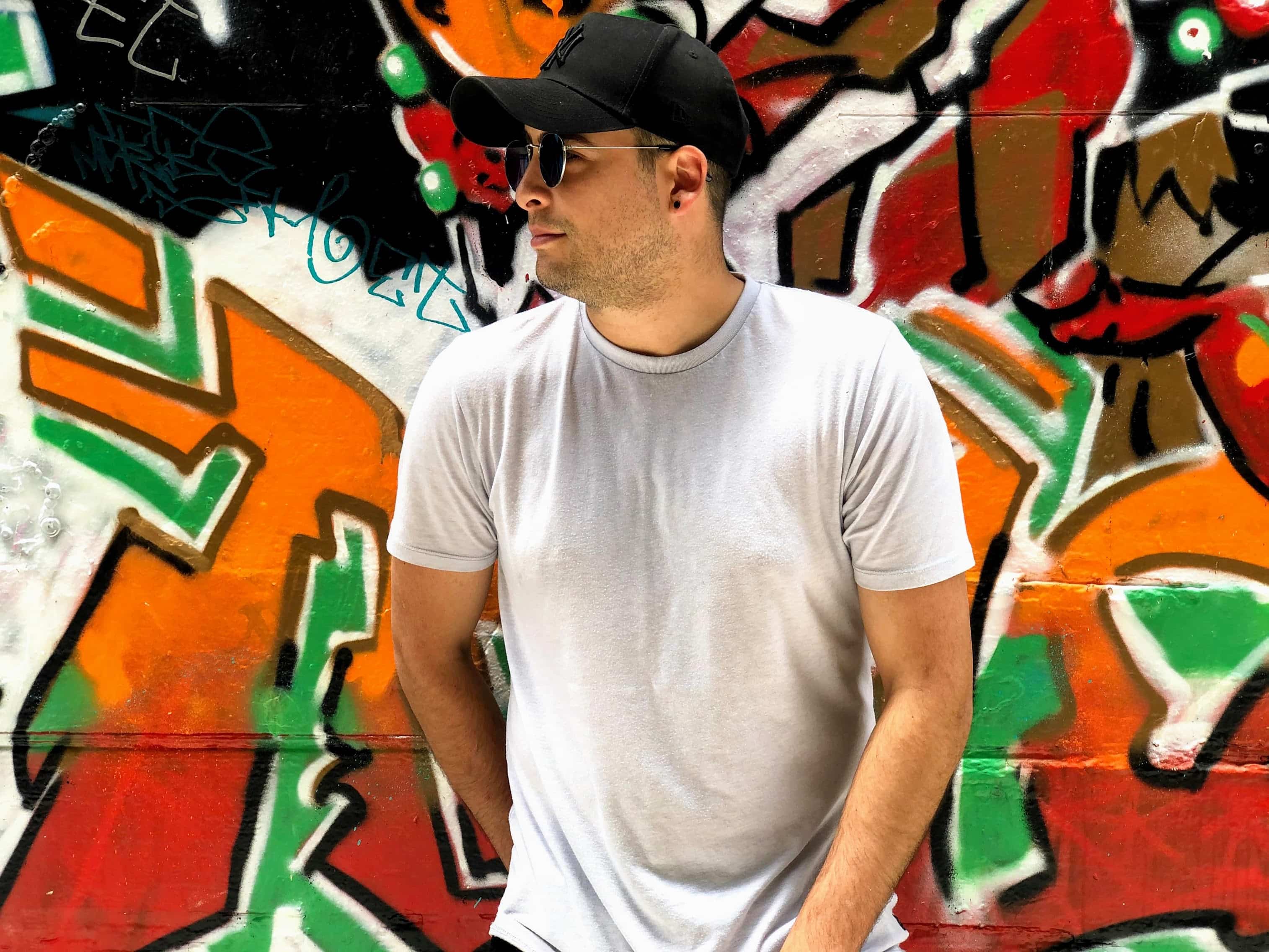