Meet Australia’s primary party personality – Felixx.
Fresh off the plane after a three-month UK tour, bringing high energy feel-good vibes with
him in every situation, and being known around the world for his fast-paced commercial
house and party DJ sets, Felixx’s electrifying and uplifting presence has cemented his
reputation as one of Australia’s top party DJs.
Felixx’s latest remix for Digital Remedy, Lover, was a chart-smashing #1 in ARIA Club Charts.
His singles Everything and Affirmation received radio airplay on the Hit Network, Radio
Metro, and Raw FM. Other collaborations with The Potbelleez and Bombs Away have
received support and plays from David Guetta, Don Diablo, and Sam Feldt. 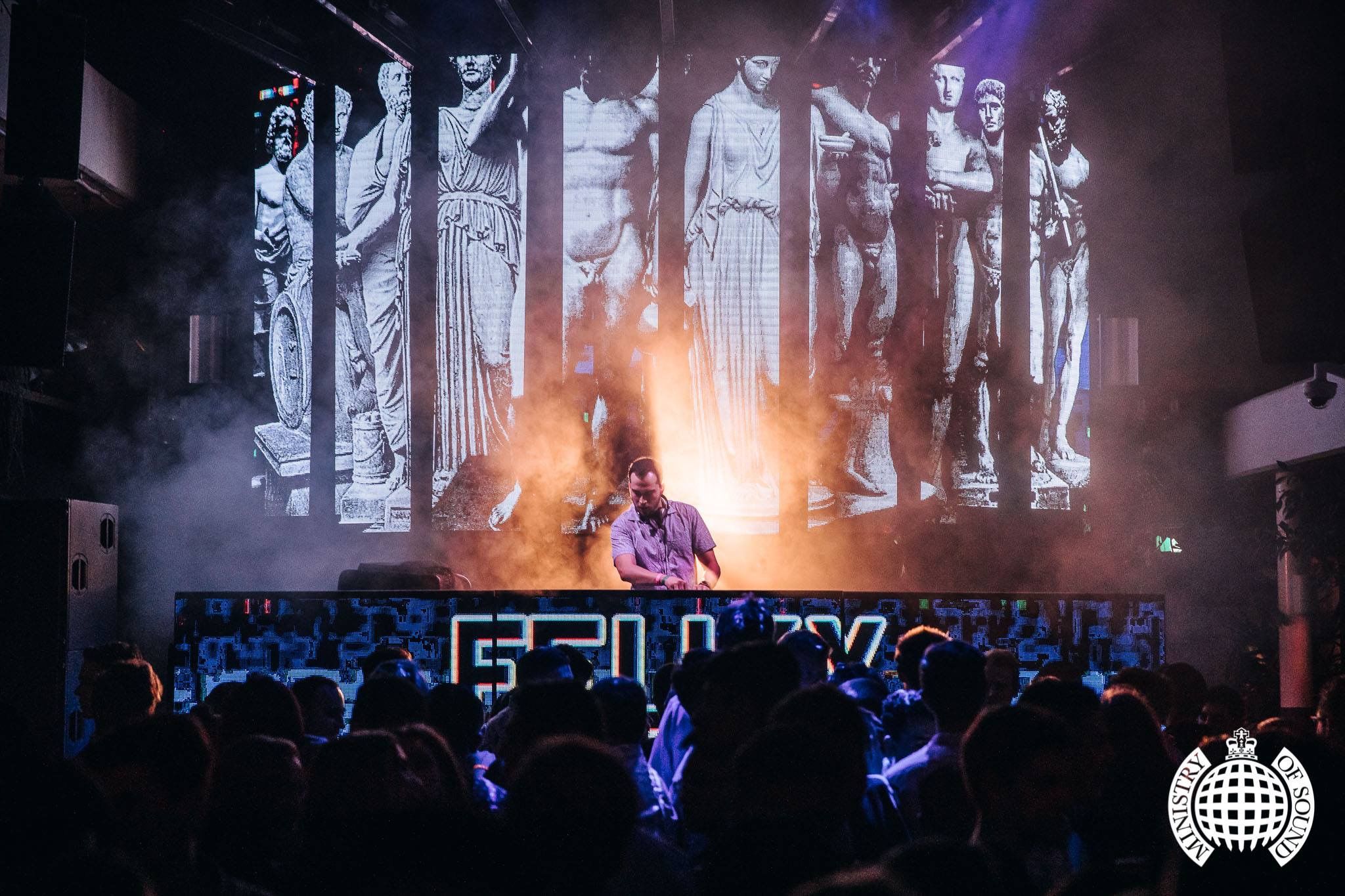